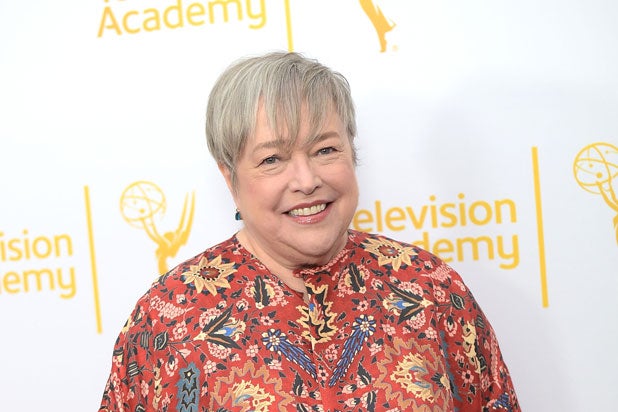 Bates starred as Ethel Darling, a bearded lady, in the fourth season the anthology series. She played Madame Delphine LaLaurie in season three, for which she won a Primetime Emmy Award for Outstanding Supporting Actress in a Miniseries or a Movie. She previously won an Oscar for her role as psychotic nurse Annie Wilkes in “Misery.”

Production of the 13-episode Hotel will begin in Los Angeles in late summer, and will air on FX in October. The American Horror Story franchise is produced by Twentieth Century Fox Television.