Bravo will premiere a new Kathy Griffin stand-up special next month and use it to launch the second season of "Tabatha’s Salon Takeover."

"Kathy Griffin: Balls of Steel," Griffin’s seventh comedy showcase for Bravo, will bow Tuesday, Nov 3 at 9 p.m. It will be followed by the return of "Takeover." 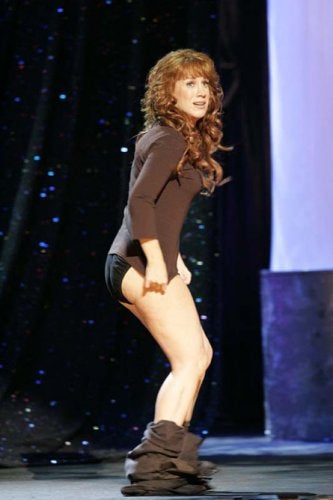 Griffin, who also stars in Bravo’s Emmy-winning "My Life on the D-List," will also explain the status of her relationship with Barbara Walters.

Griffin’s special is from RickMill Prods. Griffin, Kimber Rickabaugh and Paul Miller are the executive producers.