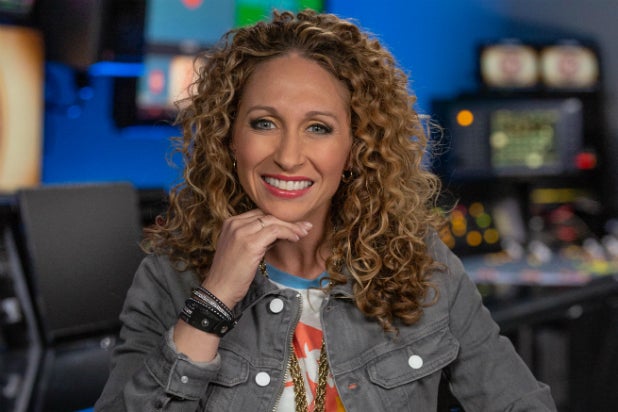 Rock on: AXS TV has renewed “The Top Ten Revealed” for a Season 2. Hosted and executive produced by Katie Daryl, the music countdown show gets 11 episodes for its sophomore run.

“The Top Ten Revealed” features a rotating panel of rock superstars and music experts who discuss the top songs in a wide variety of entertaining categories. Each week has a different theme.

“We’ve been having a great time filming these new episodes for season two of ‘The Top Ten Revealed,'” Daryl told TheWrap. “This year promises to be even better than the last, packed with more episodes, more icons, more music, more insight, and even more of the hilarious — and sometimes outrageous — hijinks that made the first season so special.”

Joining Daryl this season will be Dee Snider, Eddie Money, Steve Adler, Rikki Rockett and Sebastian Bach, among others.