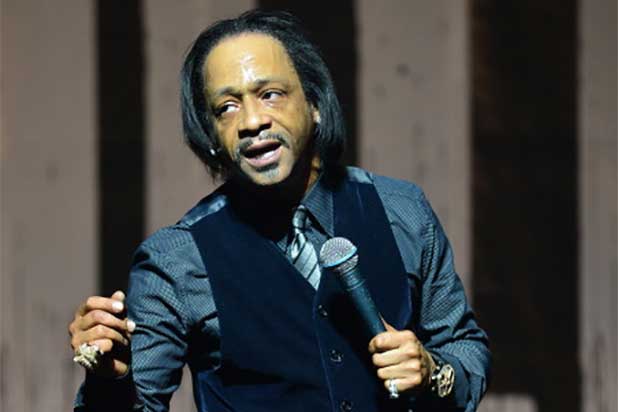 The comedian, no stranger to arrests, was taken into custody once again after allegedly punching a pool-supply store employee in Gainesville, Georgia, the Associated Press reports.

According to police, they responded to an assault call at approximately 11:30 a.m. on Monday to find Williams outside of the establishment “lying on the ground with his hands behind his back as though he was ready to go to jail.”

Sgt. Kevin Holbrook said an employee told officers that Williams began arguing with another store worker, who threw a pair of goggles at the comedian. Williams then allegedly made his way behind the counter and punched the employee.

The source of the argument wasn’t immediately clear. However, Williams faces a misdemeanor battery charge over the incident.

Williams is accustomed to legal trouble. In 2012, he was arrested after allegedly attacking a woman with a lit cigarette and brandishing a pool cue at a bar manager in Seattle. He currently faces robbery and criminal threat charges in Los Angeles. In that case, the comedian — born Micah Williams — is accused of taking a photographer’s camera outside a Beverly Hills studio in 2014 with former rap mogul Suge Knight. Both Williams and Knight have pleaded not guilty in that case.