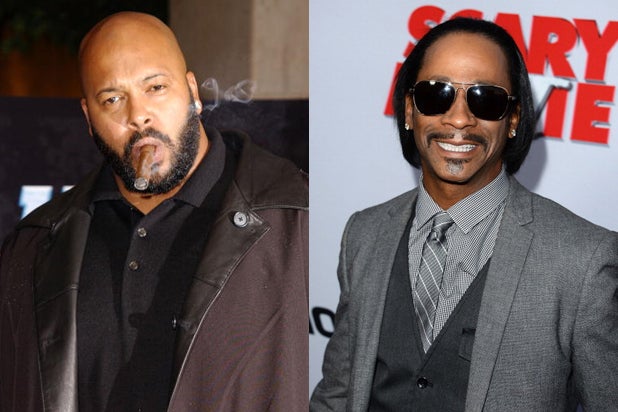 Former hip-hop mogul Marion “Suge” Knight and comedian Williams pleaded not guilty to a robbery charge during their arraignment on Tuesday, a spokeswoman for the Los Angeles County District Attorney’s Office told TheWrap.

Knight and Williams are accused of taking a photographer’s camera in Sept. 2014 outside a studio in Beverly Hills.

Earlier this month, a judge determined that there was enough evidence for the case to go to trial.

Knight and Williams are next due in court on Nov. 30 for a pretrial hearing.

In addition to the robbery case, Knight also faces charges of murder and attempted murder stemming from a fatal car incident  in Compton, Calif., in January, which left Terry dead and Cle Sloan injured. Knight has also pleaded not guilty to those charges.