Breathe easy, Gainesville, Georgia; Katt Williams is off the streets. For now.

The comedian was taken into custody Wednesday following a fight with a 17-year-old, which Williams lost.

A spokesman for the Gainesville Police Department said that Williams, who was charged with disorderly conduct, remains in custody, and is expected in court Thursday. 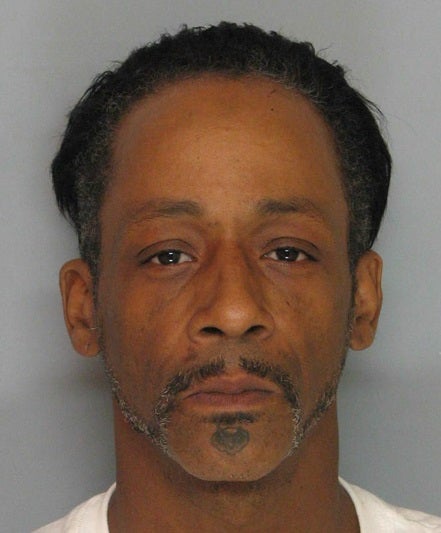 Video of the altercation that made the rounds on the Internet last week shows  Williams talking to teenager Luke Wash before suddenly striking him in the face.

Unfortunately for Williams, Wash quickly took him down and put the comedian in a choke hold.

During a Friday performance at the Barclays Center in Brooklyn, New York, Williams, 44, told the audience that he was playing a friendly soccer game with a group of kids when Wash threw some trash talk in the comedian’s direction.

“I said, ‘Listen, you know I’m in trouble with the motherf–king law. You see all these people recording?” Williams said. “But just understand if I can take your ass around this motherf–king corner, I’ll explain to you that you don’t talk to grown ni-as like that.”

Williams went on to say that he was attempting to teach Wash a “lesson.”

“I say to myself, let me stand up and let this ni-a see that even though we’re the same size, you’re a little boy. I’m a grown-ass man. I can hit you with this broken fist and get blood, I just want you to have a bloody mouth so that you can have that lesson later,” he said.

Wash has also been charged in relation to the incident.