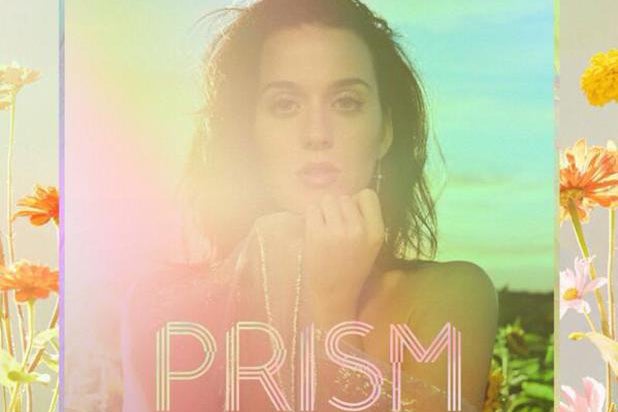 Katy Perry came in with a “Roar,” and is now your Billboard No. 1.

The pop star’s new album “Prism” debuted in the top slot on the Billboard 200 chart after selling 286,000 copies in its opening week. In doing so, Perry also had the best album sales week for a woman this year, topping Miley Cyrus‘ “Bangerz,” which moved 270,000 units during its debut week, according to Billboard.

“Prism” unit numbers were so strong actually that it old-sold the eight albums below it combined, including last week’s No. 1, Pearl Jam’s “Lightning Bolt.”

“Prism” is Perry’s second No. 1 effort, following 2010’s “Teenage Dream.” That album moved 192,000 units in its opener, making this current week the artist’s best ever.

Perry is currently out on tour promoting the album and plugging its new single, “Unconditionally.”