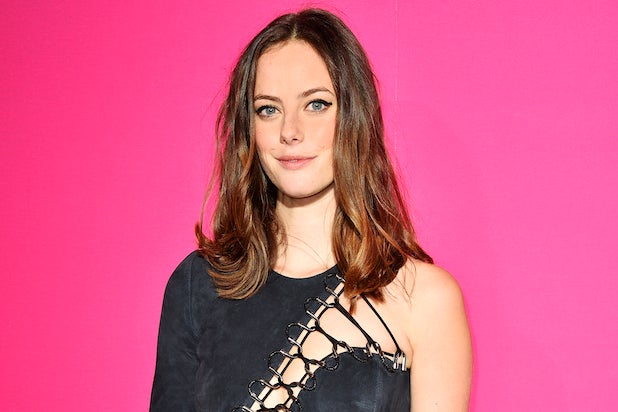 “Skins” and “Maze Runner” alum Kaya Scodelario has been cast in the leading role on Netflix’s upcoming skating drama, “Spinning Out,” a part that was vacated by Emma Roberts in October.

Scodelario stars as Kat Baker, an up-and-coming, high-level single skater who’s about to turn in her skates after a disastrous fall took her off the competition track.

Here’s the official logline for the series, which received a 10-episode series order at the streamer: “When Kat seizes an opportunity to continue her career as a pair skater with a talented bad-boy partner, she risks exposing a fiercely kept secret that could unravel her entire life. On and off the ice, Kat and her new partner will face daunting odds, injury to body and soul, financial sacrifice, and even potential mental breakdown on their way to realizing their Olympic dream.”

Scodelario is best known for her role as Effy Stonem on the British series “Skins.” She also starred in 2017’s “Pirates of the Caribbean: Dead Men Tell No Tales” and played Teresa in “The Maze Runner” film series.

Most recently, Scodelario filmed “Extremely Wicked, Shockingly Evil and Vile” alongside Zac Efron about the life of notorious serial killer Ted Bundy, which will premiere at Sundance in 2019.