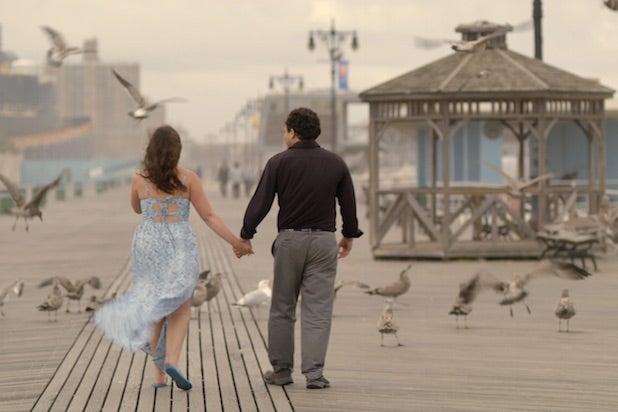 The narrative films “Keep the Change” and “Son of Sofia” and the documentary “Bobbi Jene” have won the top jury awards at the 2017 Tribeca Film Festival, TFF announced at an awards ceremony in New York City on Thursday night.

Rachel Israel’s “Keep the Change,” a romance about two young adults with autism that was made with non-professional actors who are themselves autistic, won the Founders Award for Best Narrative Feature, while Israel won a separate award as Best New Narrative Director.

In the International Narrative Feature categories, Elina Psykou’s “Son of Sofia” took the top prize, with acting awards going to Guillermo Pfening in “Nobody’s Watching” and Marie Leuenberger in “The Divine Order.”