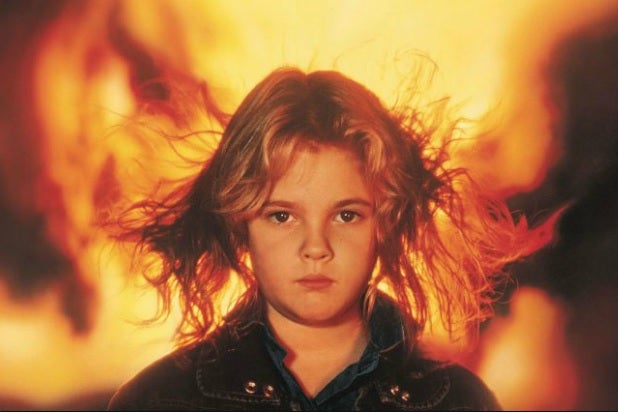 Screenwriter Scott Teems (“Halloween Kills”) is adapting. Jason Blum and Akiva Goldsman will produce. Martha De Laurentiis, who was an associate producer on the 1984 adaptation of “Firestarter” starring a young Drew Barrymore, will executive produce. “Firestarter” reunites Goldsman and Blum for the third time following the “Paranormal Activity” franchise and “Stephanie.”

“Firestarter” centers on a young girl who develops pyrokinetic abilities and is abducted by a secret government agency that wants to harness her powerful gift as a weapon.

Thomas directed the supernatural horror film, “The Vigil,” from BoulderLight producers JD Lifshitz and Raphael Margules, that was recently acquired by Blumhouse in the US. The film premiered to strong reviews at the Toronto International Film Festival’s Midnight Madness section and was also the closing film of the Sitges International Fantastic Film Festival of Catalonia earlier this fall.

Steeped in ancient lore and demonology, “The Vigil” is a supernatural horror film set over the course of a single evening in Brooklyn’s Hasidic Borough Park neighborhood. Low on funds and having recently left his insular religious community, a man reluctantly accepts an offer to take on the responsibility of an overnight “shomer,” fulfilling the Jewish practice of watching over the body of a deceased community member. Shortly after arriving at the recently departed’s dilapidated house to sit the vigil, the man begins to realize that something is very, very wrong.

“Every once in a while you see a film that grasps and shakes you,” said Blum in a statement to TheWrap. “‘The Vigil’ did that for us, and we were eager to be a part of the film and to work with Keith and the BoulderLIght team.”

Thomas is represented by CAA Antonio D’Intino at Circle of Confusion and Peter Sample at Jackoway Tyerman.