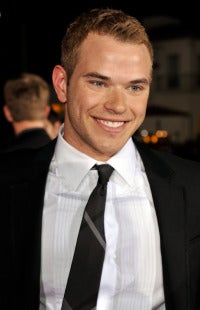 As the opening of  "Twilight Saga: New Moon"  approaches, Kellan Lutz who plays a vampire in that movie has lined up a follow up project. Lutz is attached to star in "Cedars of Lebanon." "Cedars" is a family drama set in 1970’s-era San Fernando Valley. It tells the story of two brothers who are largely abandoned by their father and forced to grow up by themselves. It will mark Bradley Gregg’s feature directing debut.