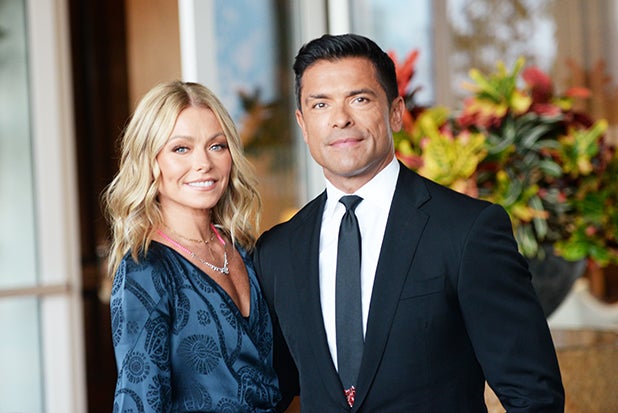 Kelly Ripa and Mark Consuelos have inked a development deal with Oxygen focused on true crime, TheWrap has confirmed via a spokesperson for Oxygen.

Under the deal, the married couple will develop a slate of unscripted true crime series under their Milojo Productions banner, along with fellow executive producer Albert Bianchini, for the NBCUniversal-owned cable network. Oxygen recently rebranded into the true crime space in 2017.

“I have been a loyal Oxygen viewer ever since I stumbled upon my very first ‘Snapped’ marathon that Sunday while making meatballs,” Ripa said in a statement. “Not only have I learned how to commit the perfect crime and dispose of the body, I’ve also learned what the viewers of Oxygen want and that’s why this programming partnership makes perfect sense.”

Ripa is known for co-hosting syndicated hit “Live!” with Ryan Seacrest, while Consuelos is known for playing Hiram Lodge on The CW’s “Riverdale.” (Ripa has also appeared as a guest on the show as Lodge’s mistress). The pair also have a production company together called Milojo Productions.

“Working with super fans like Kelly & Mark is a dream come true for a true crime network,” said Cori Abraham, senior vice president of development, production and international media at Oxygen. “They’re both passionate about true crime, and we want to be in business with those who eat, sleep and breathe the genre.”