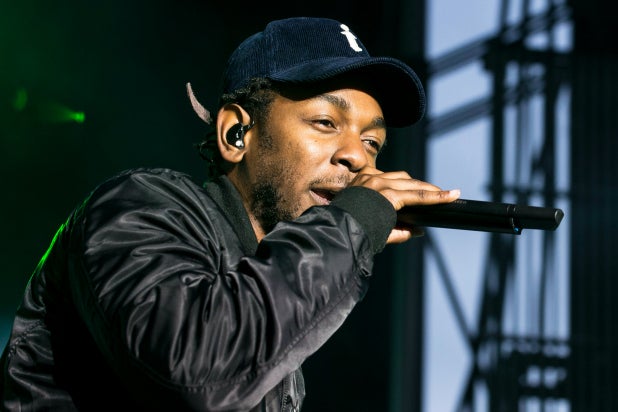 Rapper Kendrick Lamar just dropped his new album early, whether his independent record label liked it or not.

According to Fortune, “Top Dawg” Tiffith — who is the head of Lamar’s independent label home Top Dawg Entertainment — wrote the following on Twitter: “I WOULD LIKE 2 PERSONALLY THANK @Interscope FOR FUCKING UP OUR RELEASE… SOMEBODY GOTS 2 PAY 4 THIS MISTAKE !!!!”

“To Pimp a Butterfly” had a scheduled street date of Mar. 23, though it ended up hitting iTunes and Spotify on Sunday evening after it apparently leaked online. Though iTunes temporarily took it down, Spotify never did. A Spotify representative told TheWrap that the request to post was an official one — in other words, the midnight upload was no error. The album is currently for sale on iTunes.

Distributor Interscope did not immediately provide TheWrap with a statement. Top Dawg is a joint venture with Interscope/Aftermath.

Though clearly Tiffith was upset about Interscope’s apparent decision, unscheduled releases have been all the rage in and around Lamar’s genre. Drake had a big hit with the unannounced “If You’re Reading This It’s Too Late,” and Beyonce crushed the charts with a self-titled surprise in December 2013.

Here are other, less inflammatory tweets on the matter from the CEO and his prized Compton rapper:

i will deal with bs later…. lets focus on the album…..TO PIMP A BUTTERFLY. http://t.co/R6tttlOmMV … (explicit version)

Keep calm. All is well.