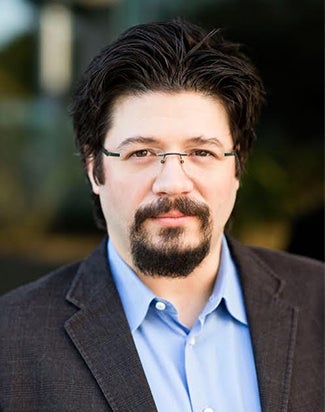 Rees will assume overall responsibility for the Participant Media network, which is dedicated to airing entertainment that can, hopefully, “change the world.” He’ll report directly to Participant Media CEO Jim Berk.

“Pivot is a growing network with a strong pipeline of original content and has expanded carriage to over 47 million homes,” Berk said in a statement obtained by TheWrap.

“During this time, Kent played an integral role in establishing the Pivot brand and managing overall channel operations. He and his management team are well positioned to further the network’s reach and impact. We thank Evan for helping to build Pivot into the successful network that it is today. We wish him the best.”

“I’m tremendously proud of what we’ve accomplished at Pivot since launching the network a little over a year ago,” Rees added. “We exist because of Jeff Skoll‘s vision that a story well told can change the world, and bringing that to TV is a unique opportunity. As general manager, I want to continue the network’s momentum in demonstrating that what you watch does make a difference.”

Prior to Pivot, Rees worked as executive vice president of marketing for Current TV, leading the creative and brand strategy along with the advertising, sales and marketing teams. Rees also worked at IFC TV, where he rose from creative director to senior vice president of marketing, overseeing the IFC brand across all platforms. Before joining IFC, Rees was involved with creating and producing on-air promotional launches for ABC and VH1.

Since its launch, Pivot has presented over 300 hours of original programming, including the Emmy Award-winning “HitRecord on TV.”

The network will premiere “Fortitude,” its first scripted drama, in Jan. 2015.