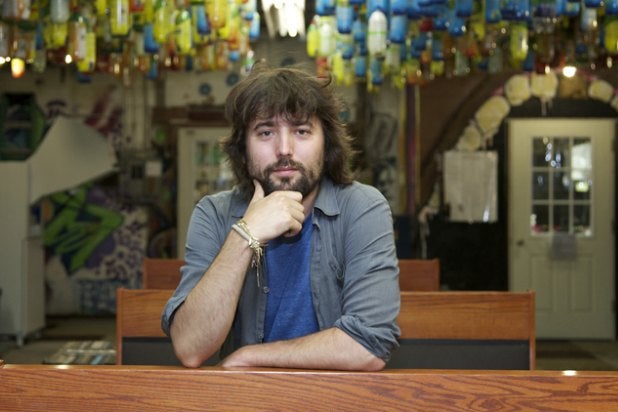 Participant Media’s TV network Pivot ordered a second season of their office docu-series “Human Resources” on Friday. The show will return in 2015 with ten new episodes.

“We’re so pleased with the response to the first season,” EVP of Original Programming Belisa Balaban said. “The series is the perfect demonstration of Pivot’s mission to serve up entertaining originals that organically spark a conversation about ways to affect positive social change.”

“Human Resources” takes place at TerraCycle, a rapidly growing green business that makes it their mission to eliminate waste by reusing trash and other disposed or unused items. The series centers around the office employees who work at the company’s Trenton, N.J. headquarters.

“We can’t wait to see what TerraCycle has in store for us in season two,” Balaban said.

Pivot launched nationally in August 2013 and focuses on entertainment that inspires passion for social change in the network’s core audience, Millenials age 18 to 34.