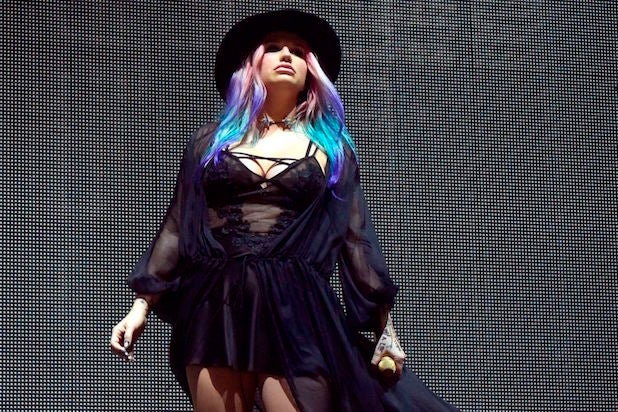 Recording artist Zedd has announced that he will be releasing a new version of his 2015 song, “True Colors,” featuring pop singer Kesha. The single will be released on Friday and marks Kesha’s first release in almost three years.

Kesha teased the upcoming release with a picture of the single’s cover on Instagram.

The announcement comes three weeks after a New York Supreme Court judge rejected Kesha’s claim that she had been the victim of a hate crime and intentional infliction of emotional distress by her former producer, Dr. Luke. She also lost an injuction request in February that would have allowed her to record outside her contract with Sony Music.

Shortly after the injunction was denied, Zedd tweeted his support to Kesha, offering to help get her back in the studio. Kesha has not recorded a song since releasing “Timber” with Pitbull in October 2013.

@KeshaRose very very sorry to hear about the whole situation. I’ll be happy to produce a song for you if you want my help.

Both Zedd and Kesha have teased fans with the release posting pictures of them working together in the studio. “It’s a miracle when someone gives you a chance at finding your voice again with no reason other than that he is a f-cking beautiful person with a heart of gold,” Kesha wrote with a photo of her singing in a recording booth.

Kesha appeared as a surprise guest at Zedd’s set during the first weekend of Coachella to sing “True Colors” in her first major performance since her hiatus.