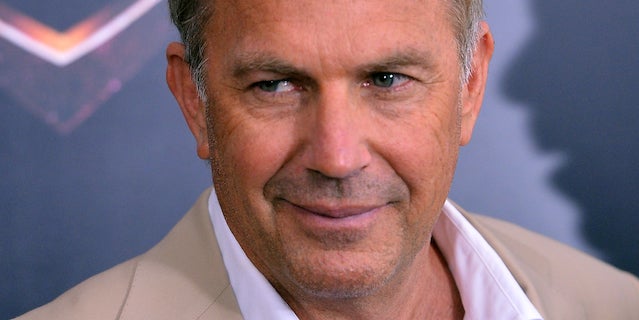 Kevin Costner and his Treehouse Films have secured a first-look television deal with Lionsgate and Frank Giustra’s Thunderbird Films' Sea to Sky Entertainment, the company announced on Tuesday.

The deal comes a little over a year after the extraordinary success of "Hatfields & McCoys," a television miniseries he produced and starred in. The first episode broke a record for non-sports, ad-supported cable programs when it debuted on History in May 2012 with 13.9 million total viewers. The third and final episode then proceeded to break that record by drawing in 14.3 million total viewers.

Under the new deal, Costner will work in conjunction with Treehouse creative executive Jasa McCall to develop and produce scripted programming. His contributions may also include directing and/or acting, depending upon the nature of the projects developed.

“'Hatfields & McCoys' was an extraordinary achievement, and when we learned that Kevin wanted to expand his activities in television, we were immediately interested in meeting with him,” Kevin Beggs, president of Lionsgate Television Group, said. “We’re excited about the ideas he wants to pursue and delighted to be in business together.”

Costner, who was long a movie star before winning a Golden Globe for his portrayal of  'Devil' Anse Hatfield earlier this year, is now on the big screen in "Man of Steel," and will next be seen in the Tom Clancy franchise revival, "Jack Ryan," which stars Chris Pine.

He is repped by WME and managed by J.J. Harris at One Management.