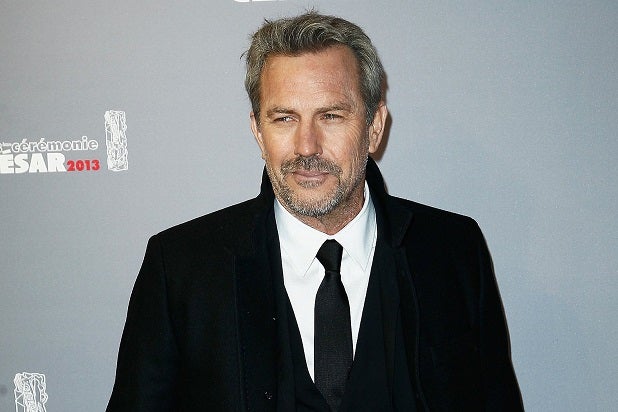 A Kevin Costner co-written and executive produced drama about crime within the National Parks system has been given a put-pilot commitment at ABC, a spokesperson for the network confirmed to TheWrap.

Titled “ISB,” which stands for the Investigative Services Branch of the National Parks Service, Costner is co-writing with showrunner and executive producer Aaron Helbing. There are currently no plans for Costner to star in the series.

The series follows special agents of the ISB, who solve the worst crimes committed inside the Pacific West region of the National Parks system.

Also Read: ABC Midseason Schedule Plots 'American Idol' Return, Conclusion of 'How to Get Away With Murder'

This will be Costner’s first writing project for television. He is currently starring in and executive producing “Yellowstone,” a Paramount Network series that follows the conflicts that take place involving land developers whose cattle ranch shares a border order with a Native American reservation. The series has been renewed for a third season.

Helbing has also produced “The Flash” series, “Spartacus” and “The Mob Doctor.” His writing credits include the latter two projects, as well as “Knightfall,” a History series about the Knights Templar.