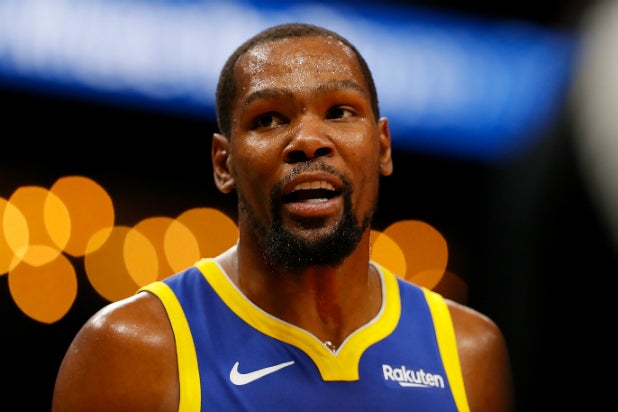 Inspired by Durant’s youth basketball experiences, “Swagger” explores the world of AAU basketball in the nation’s capital, and the players, their families and coaches who walk the fine line between dreams and ambition, and opportunism and corruption.

The project is written, directed and executive produced by Reggie Rock Bythewood, who serves as showrunner.

James Seidman is the Imagine executive on the project; Sarah Flynn will do the same for Thirty Five Ventures.