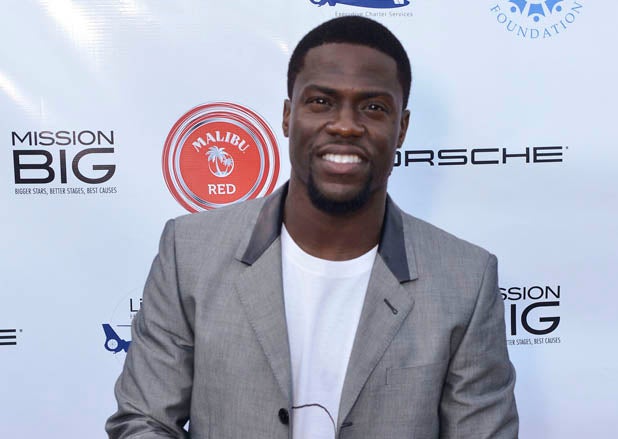 MTV is taking the week to look back at the best in hip hop culminating in its one-hour special, “Retromania: Hip Hop” airing Saturday, Feb. 1 at 2:30 p.m./1:30c.

Starting Monday, a cavalcade of stars will appear in “Retromania” segments during the afternoon from 3 p.m. to 7 p.m. to revisit their favorite moments and artists of hip hop, including remixed hip-hop versions of films and TV shows like “Mean Girls,” “American Pie” and “Baywatch.”

Dave Sirulnick and Ryan Kroft serve as executive producers on the week-long event, which is just the latest for MTV, a network that has included throwback programming for its past shows “Daria,” “Laguna Beach” and “The Hills.”

See video: MTV ‘Retromania’ Reveals Alternate ‘The Hills’ Ending: Who Gets the Guy?