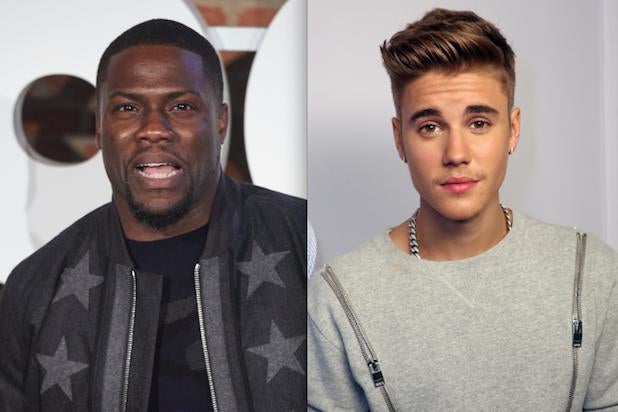 The network announced on Monday that “The Wedding Ringer” star has been named Roast Master at the television event premiering on March 30 at 10 p.m. ET/PT.

See video: Justin Bieber Apologizes for String of ‘Arrogant’ Behavior: ‘I’m Not Who I Was Pretending to Be’

The Roast will be taped at Sony Studios on March 14, two weeks after after Bieber’s 21st birthday on March 1.

Jonas Larsen is the executive in charge for the network.

“I don’t normally do roasts but I had to step out for my guy Biebs … It’s his big 21. It’s about to be ‘operation roast everyone’s ass,’” Hart said.

Comedy Central’s president of original programming, Kent Alterman, added: “They say only a good friend would verbally eviscerate another good friend for all his vulnerabilities. Kevin Hart is a very good friend.”