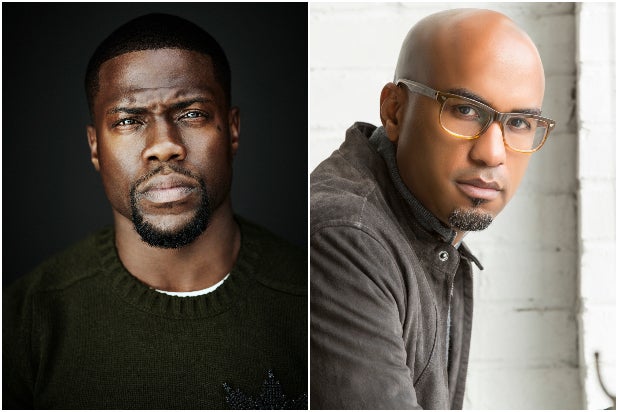 Kevin Hart isn’t hosting the Oscars, but he will be putting on a top hat and tuxedo very soon.

Also Read: Here's How Kevin Hart Says He Was Going to Open the 2019 Oscars (Video)

The logline is under wraps, but the film is inspired by Hasbro’s popular board game franchise. Hasbro will co-produce the film via its Allspark Pictures label. Hasbro’s Brian Goldner, Stephen Davis and Greg Mooradian will serve as producers.

Hart stepped down from hosting the Oscars amid a scandal over past homophobic tweets, for which he apologized. But he was also recently seen in “The Upside” as well as 2018’s “Night School.” He’ll next lend his voice to the next “Secret Life of Pets” movie and will soon begin shooting on the untitled “Jumanji” sequel opposite Dwayne Johnson.

Story’s next film, a remake of “Shaft” starring Samuel L. Jackson, will open in theaters June 2019.

From Monopoly to Catan, 8 Board Games That Can End Friendships (Photos)

In honor of “Game Night” opening this weekend, these games can be fun, but proceed with caution

Hitting theaters this week, the R-rated comedy “Game Night” follows a group of friends who get together for regular game nights, only for one particular evening to turn bloody and unhinged. We didn’t realize it was a documentary.

Kiddingnotkidding, because there are ton of games that sure start out fun but will for sure eventually make you lose it on your friends and family.