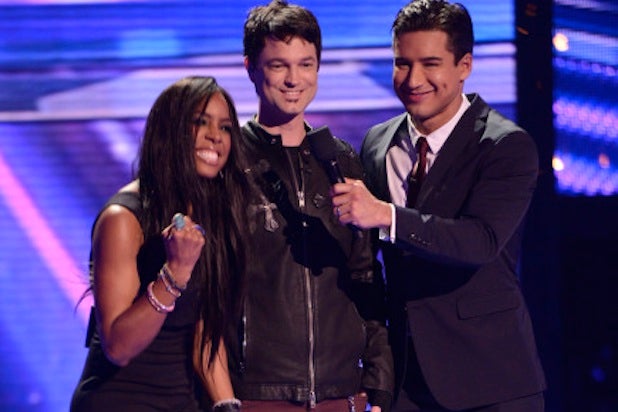 Fox’s Chairman of Entertainment Kevin Reilly says that if “The X Factor” comes back, it will be with a different format.

Reilly made the proclamation at Monday’s Television Critics Association winter press tour, where he admitted that the singing competition “underperformed” in its past season.

“The ratings were not what we hoped, but this is a No. 1 brand around the world,” Reilly said. He added that there have been markets around the world where the show dropped and has seen a resurgence via production changes and “different ideas.”

“If the show were to come back, it would not be in the current format we have, but the fact is we’ve made no decision on it” Reilly said. “I haven’t even really engaged (Simon Cowell) on it, other than some general talk.”

“We’re going to blow through our option date sometime this week, and we’ll make that decision over the next month,” Reilly said of the consideration.

Reilly elaborated, albeit slightly, on a possible form of the show without a weekly Cowell presence, though Reilly said the creator of the series will never be out of it: “It’s his format, it’s his creation.”

“I don’t ever count out Simon Cowell on anything,” Reilly concluded.

In December, the “X Factor” finale ratings dropped 45 percent year-to-year in the key 18-49 demographic. The night before, the show hit an all-time low for a regular Wednesday episode.