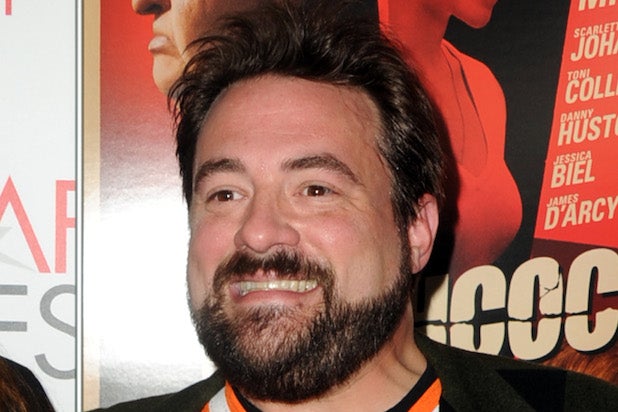 XYZ Films, which handled “Tusk,” will shop “Anti-Claus” to foreign buyers at the Cannes Film Market, while WME Global will represent domestic rights.

Smith has long been interested in religion, and “Anti-Claus” will feature a devil-like creature known around the world as the Krampus, which is feared in many foreign countries during the holiday season, when it emerges to eat naughty children.

Also read: Inside the Kevin Smith Biopic Being Made by Two Superfans In England

Production is expected to start this fall, when A24 Films is slated to release “Tusk” in theaters.