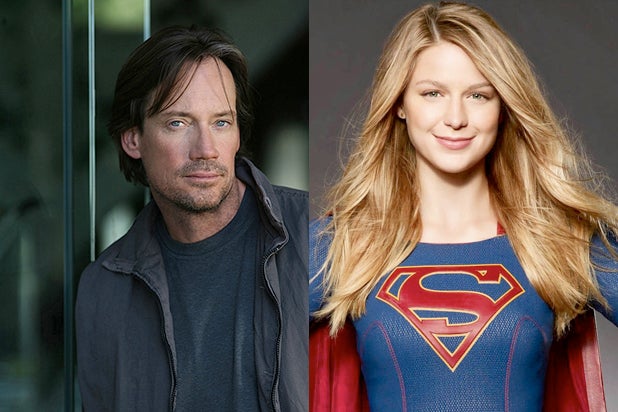 “Supergirl” is welcoming another iconic action hero to the cast. Kevin Sorbo is set to recur on Season 2 of the CW superhero drama.

The “Hercules” star will play a mysterious new villain and will recur in multiple episodes.

“Since his days as Hercules, Kevin Sorbo has brought such a strong presence to the screen and we couldn’t be more excited to have him join us on Supergirl,” showrunner Andrew Kreisberg said in a statement.

Hatcher’s “Lois & Clark” co-star Dean Cain, who played Clark Kent, is already a “Supergirl” cast member, and played Kara’s adopted father Jeremiah Danvers. Recently, it was revealed that the thought-to-be-deceased scientist was still alive and could be held by the season’s villain organization, Cadmus.

Lynda Carter, who played Wonder Woman, has also appeared on the show, as the President of the United States, while former Supergirl Helen Slater plays Eliza Danvers, Kara’s adopted mother.