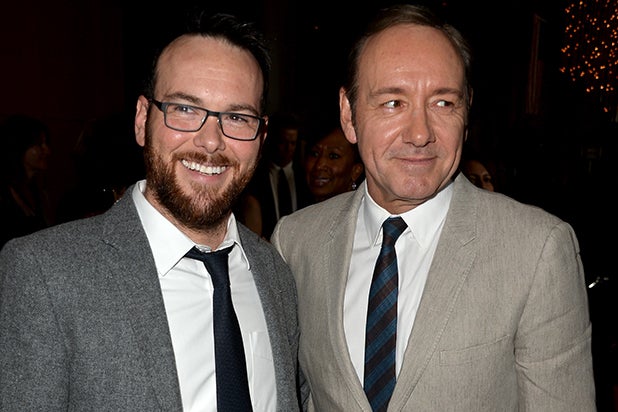 The first project under the new deal is “The Resident,” a White House drama about the relationship between the residence staff and the various First Families spanning several administrations. Fox News’ Megyn Kelly will also act as a co-executive producer on the project.

“Kevin and Dana’s body of work — from ‘House of Cards,’ ‘The Social Network’ and ‘Captain Phillips’ just to name a few — is mind-blowing and aligns perfectly with our studio’s commitment to great storytelling and undeniable content,” said Johnnie Davis, president of creative affairs at 20th Century Fox, in a statement. “We are so excited to get going with Trigger Street and create some great television.”

“Kevin and I are always looking to align Trigger Street with entities that understand what we expect to accomplish and how to maximize all resources to produce the best content possible,” added Brunetti. “Our past and current projects demonstrate how we do things differently and partner with who we feel are the best at what they do. Trigger Street and Fox have the makings of a powerful team, and we look forward to our upcoming projects.”

Trigger Street’s other TV credits include HBO’s “Bernard and Doris” and “Recount.”