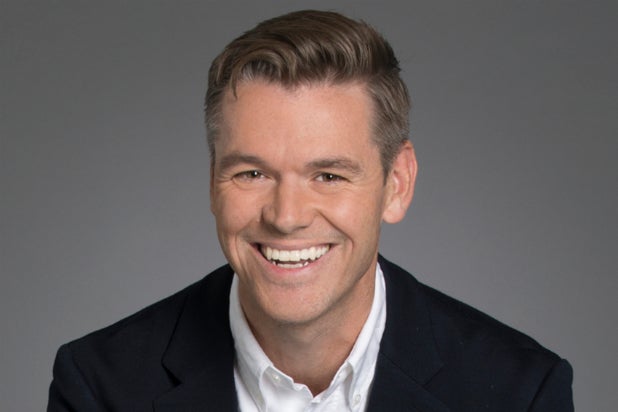 His on-air role is a full-time one, though Fox Sports said on Thursday that it will announce additional “First Things First” on-air talent at a later date. A person with knowledge of the plans told TheWrap that the desk will eventually be made up of a four-person team.

For now, Wildes joins Nick Wright and Jenna Wolfe on the program.

“Kevin is a unique talent and has always been high on our radar at FS1. His passion, high sports IQ and wealth of knowledge from behind the camera make him a great fit for the show,” said Charlie Dixon, executive vice president of content at FS1. “We’re thrilled to have him join the Fox Sports family.”

“I’ve always thought of television as a team sport, and I’m excited to shift to a new part of the field with the ‘First Things First’ team,” Wildes said in a statement of his own.

Prior to joining FS1, Wildes served as a producer and development executive. He is also known for his contributions to the “Half-Baked Ideas” segment on the “Bill Simmons Podcast.”

Wildes put in more than a decade at ESPN, rising to vice president of original content on NBA studio production. In that role, Wildes oversaw production of “NBA Countdown,” while also launching and developing “The Jump” as well as “Detail by Kobe Bryant” for ESPN+.

Previously, Wildes served as an executive producer at “GMA Day” and Relevant Sports Group. He was also a senior coordinating producer and creative lead for ESPN’s original programming and production unit. In that role, Wildes launched and produced “Olbermann,” “Grantland Basketball Hour,” “SportsNation,” “Numbers Never Lie” and “It’s the Shoes.”