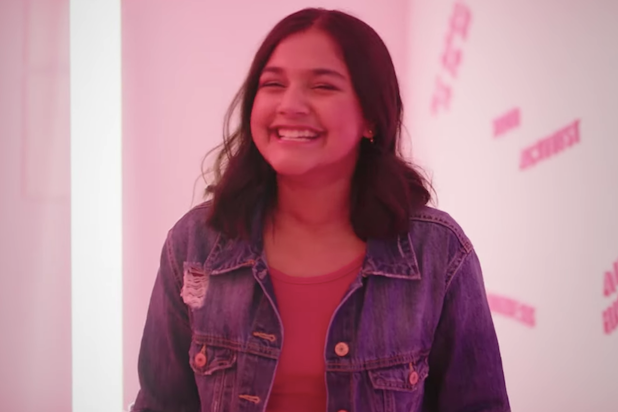 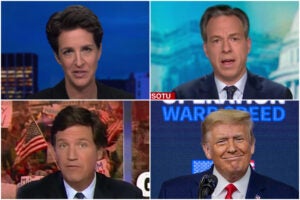 Can Cable News Avoid a Ratings Collapse After Trump Leaves?

Just 1.4 Million People of Any Age Watched CBS’ ‘Kid of the Year’ Airing

Special ran on some ViacomCBS cable channels earlier this month

Very few kids and adults tuned in to watch CBS’ airing of the “Kid of the Year” special on Monday, when “The Bachelorette” led ABC to a very easy primetime win.

“Kid of the Year” ran across some ViacomCBS cable channels earlier this month, but its 0.2 rating/1 share and 1.4 million total-viewer tally last night were still pretty soft.

Gitanjali Rao was named Kid of the Year for 2020, if you were wondering. Rao, pictured above, is a 15-year-old scientist and inventor from Colorado, according to the Time magazine and Nickelodeon competition (of sorts, they’re still just kids).

ABC was first in ratings with a 0.9 rating/5 share in the advertiser-coveted 18-49 demographic and in total viewers with an average of 4 million, according to preliminary numbers. “The Bachelorette” from 8 p.m. to 10 p.m. averaged a 1.2/7 and 4.9 million viewers. The broadcast channel, which carried “Monday Night Football” in the Pittsburgh and Cincinnati markets, then re-aired “CMA Country Christmas” at 10 p.m.

CBS, NBC and Univision tied for second in ratings, each with a 0.3/2. CBS was second in total viewers with 2.6 million, NBC was third with 1.4 million and Univision was fourth with 1.2 million.

For CBS, the “Kid of the Year” special, which was hosted by Comedy Central’s “Daily Show” host Trevor Noah, ran from 9-10 p.m., sandwiched between reruns.

NBC merely re-aired its “Grinch” musical and a “Weakest Link” repeat. Neither had much of an impact.

Fox and Telemundo tied for fifth in ratings, both with a 0.2/1. Fox was fifth in total viewers with 1.1 million, Telemundo was sixth with 891,000 viewers.