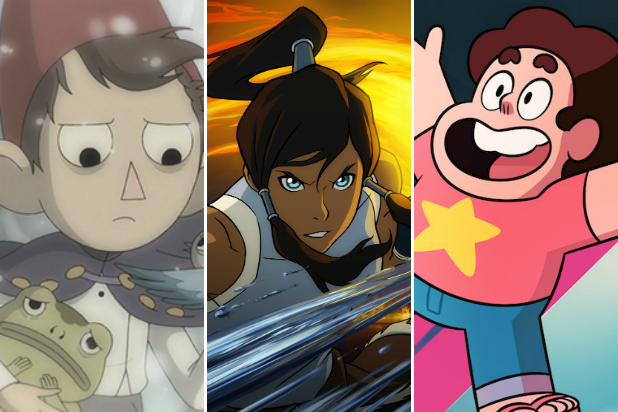 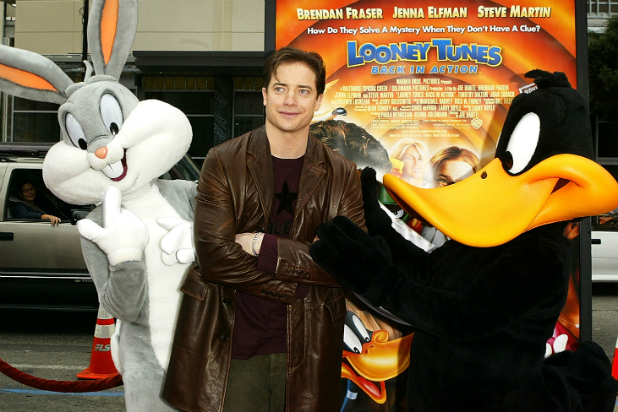 Getty Images
"Looney Tunes" It's the one that started it all. "Looney Tunes" has endured for so long thanks to its mix of slapstick humor and beloved characters, with episodes full of cross-generational, classic shtick that gets passed from generation to generation. Seeing the Roadrunner outsmart Wile E. Coyote and Bugs Bunny beating Elmer Fudd never gets old. 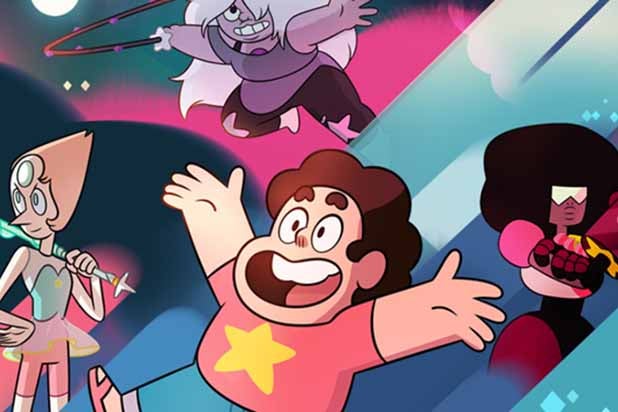 Cartoon Network
"Steven Universe" There's not enough room to discuss everything that makes "Steven Universe" great, but we can try. It's a cartoon that balances mature storytelling with comedy, that features non-traditional family structures, highlights queer relationships, tackles dark subjects like depression and war, and creates some of the best original songs from any cartoon. It's a total package. Also Read: Cartoon Network Voice Star Zach Callison Talks Growing Up With ‘Steven Universe’ 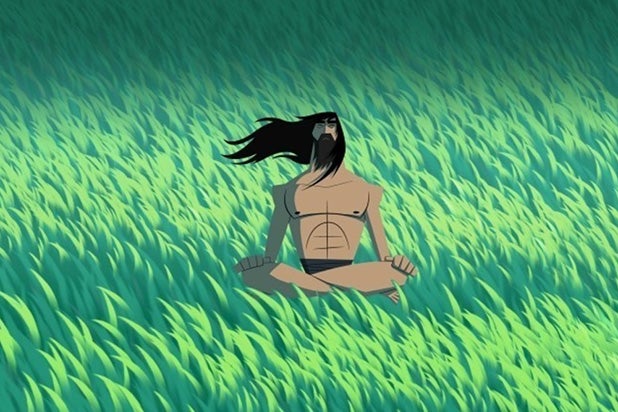 Cartoon Network
"Samurai Jack" This time travel, fantasy cartoon recently returned to Adult Swim for a final season after being canceled in 2004. In total, the five seasons of this blunt and darkly comic show about a samurai who gets transported to a future controlled by an evil demon proved it was one of the most unique shows on television, both in style and substance. 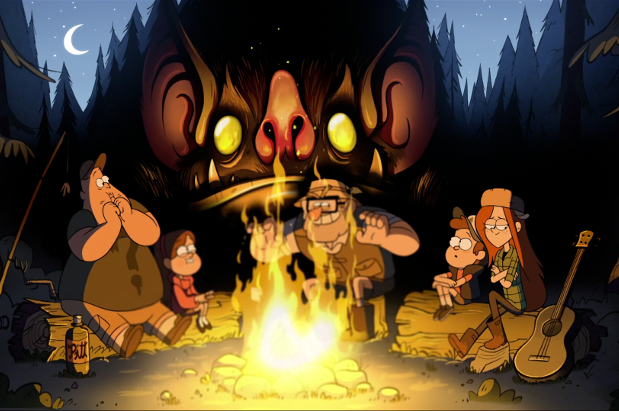 Disney
"Gravity Falls" This horror story about twins who live with their uncle in the small, mysterious town of Gravity Falls, Oregon only ran two seasons, but there's so much to digest. There are monster fights, colorful characters and a battle against inter-dimensional beings that takes the world into a strange Armageddon. All the while, the twins and their uncle learn to be a family and to look out for one another as the world crumbles around them. 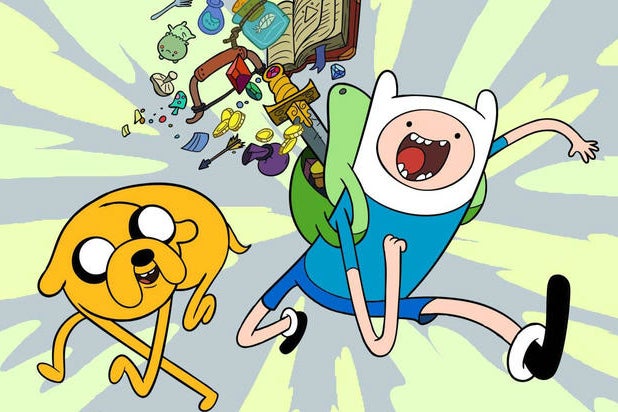 Cartoon Network
"Adventure Time" This long-running show has been touted to adults since it first aired thanks to its absurd and random humor. As the seasons have passed and the characters have grown, "Adventure Time" has become so much more than its humor -- its highly intricate storyline and the countless theories that have been circulating since its first season that have all come true. Also Read: ‘Steven Universe’ Creator Rebecca Sugar Talks LGBT Themes and Season 3 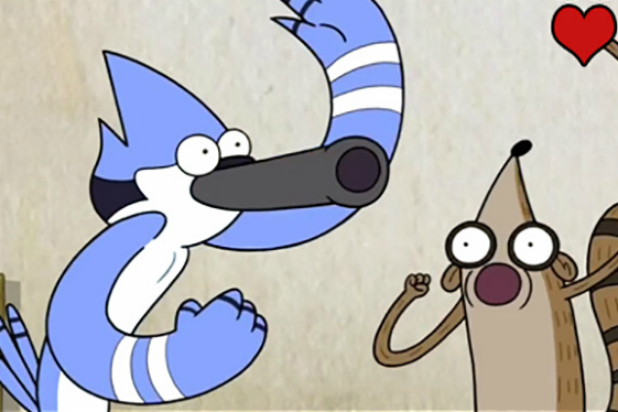 Cartoon Network
"Regular Show" This cartoon about two slackers who work at a park was as much for stoners and adults as it was for a young audience. Each episode followed a specific formula: slackers Mordecai and Rigby try to get out of doing work, but then a life-changing, potentially world-ending event needs to be stopped. The two protagonists were out of their depth, but they eventually grew up. 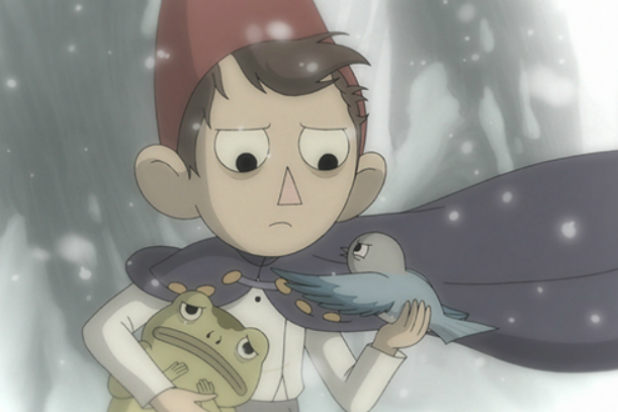 Cartoon Network
"Over the Garden Wall" This is a must-watch on Halloween. The 10-episode series follows the adventures of brothers Wirt and Greg as they try to find their way home. On the way, they meet all kinds of horrifying creatures -- from pumpkin people to a beast who turns lost children into trees. The show takes a lot from American mythology while creating a tense drama that never lets up. 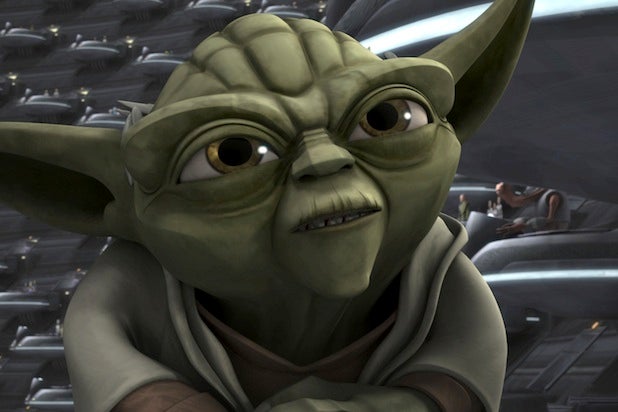 Lucasfilm
"Star Wars: Clone Wars/Rebels" People have divisive opinions about the "Star Wars" prequels, but many of those criticisms don't apply to "Clone Wars," which takes place between "Attack of the Clones" and "Revenge of the Sith." It's a six-season show that expands on some of the best parts of the prequels, while also fixing them. Jar Jar only appears sparingly! Anakin isn't whining! Padme takes control! Also Read: 15 Teen Dramas That Are Still Essential Viewing for Adults (Photos) 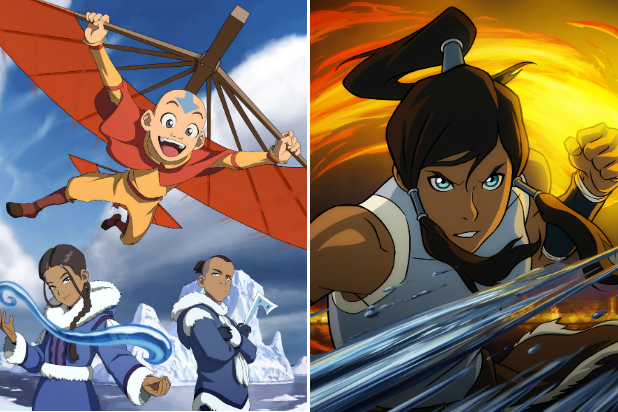 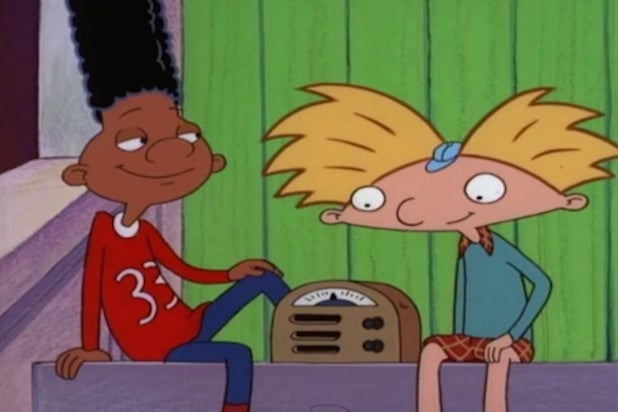 Nickelodeon
"Hey Arnold!" The Nickelodeon cartoon created by Craig Bartlett followed a group of fourth graders living in the big city, complete with a diverse cast and realistic situations. It ran the gamut of characters, touched upon issues like race, economic status and, over the seasons, told stories about the breadth of human experience. 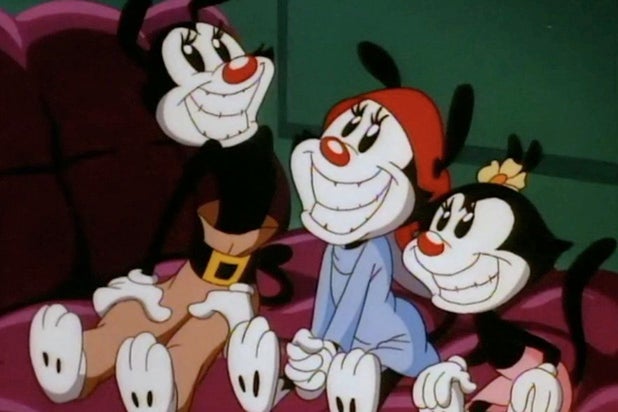 Warner Bros.
"Animaniacs" Try thinking about the State Capitols or the countries of the world and not also think about "Animaniacs" and their catchy tunes. The show introduced us to characters like the Warner brothers (and sister) and Pinky and the Brain, a billion catchphrases ("Hellooooo nurse!"), and some of the most dynamic and zany animation ever put on television. Also Read: 14 Shows That Were Canceled on Awful Cliffhangers (Photos) 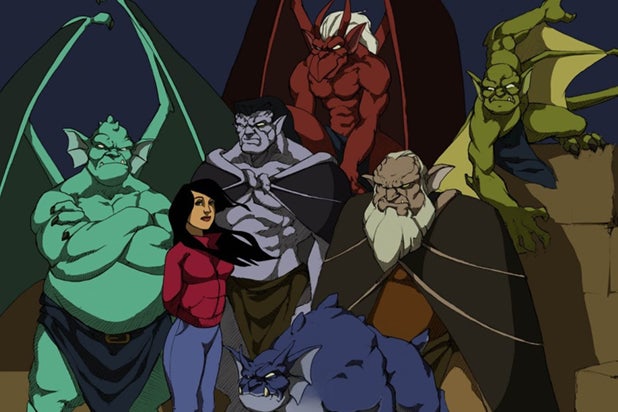 ABC
"Gargoyles" The concept was hokey -- gargoyles come to life at night and fight crime. But in two seasons (the third one doesn't count), "Gargoyles" managed to blend comedy and drama for a rich fantasy series. The creators really experimented with storytelling, utilizing concepts such as time travel, magic, romance and Keith David for a vital 1990s flashback. 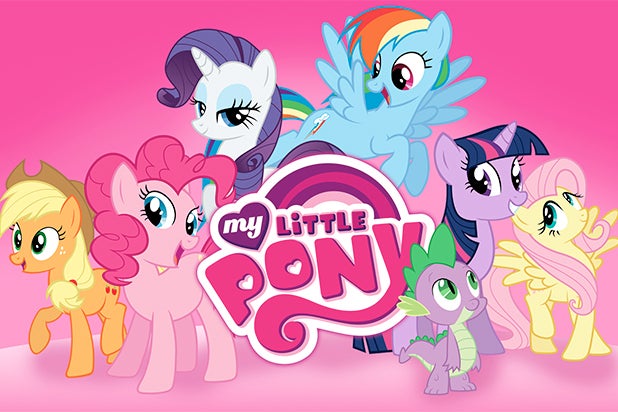 Hasbro
"My Little Pony: Friendship is Magic" It's become a joke in the public consciousness at this point, thanks in part to its adult male fans, but "My Little Pony," in many ways, warrants its giant audience. It's about young ponies and their adventures growing up and learning about friendship, but it also features intricate jokes and references that keep you hooked. 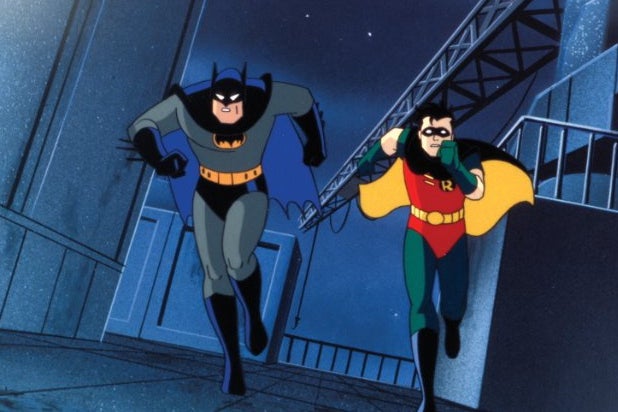 Warner Bros.
"Batman: The Animated Series" Okay, now we're into the superhero portion of the gallery. First we have the one all the superhero cartoons try to emulate. "Batman: The Animated Series" brought the Caped Crusader to life in a noir-inspired series that had just about everything. Best of all, we had his villains -- old and new (this was the first introduction of Batman mainstay Harley Quinn) -- and a new take on the classic character that has persisted to this day. Also Read: 26 Bonkers Reality Competition Shows You Forgot Existed (Photos) 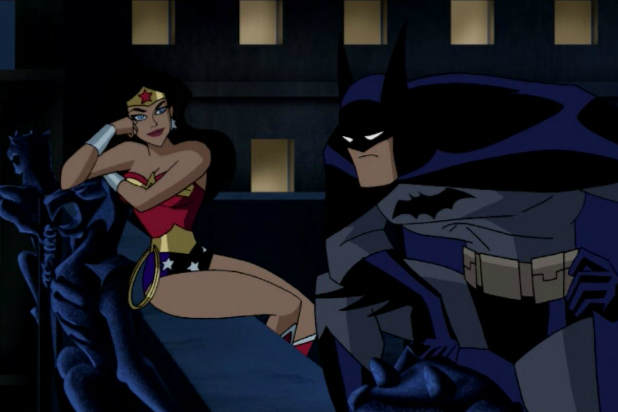 Warner Bros.
"Justice League/Justice League Unlimited" For many, "Justice League" and its continuation "Justice League Unlimited" were the things that introduced us to the bulk of the DC lineup. It was created by Bruce Timm, who helmed "Batman: The Animated Series," so it had a lot in common tonally with the previous entry on this list, but what made it stand out was how it incorporated storylines and characters from the DC canon so seamlessly and without sacrificing much for its young audience. 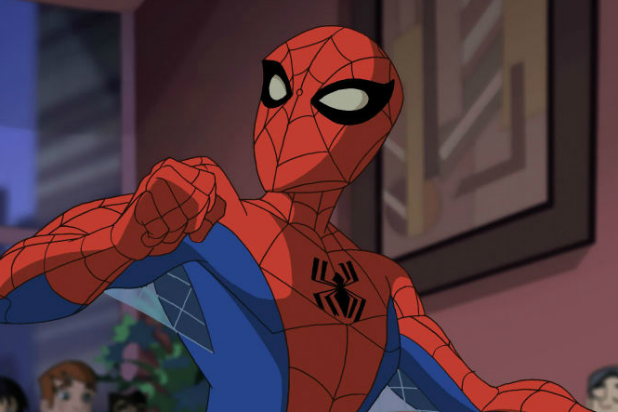 Marvel
"Spectacular Spider-Man" It only ran for two seasons, but arguably the best Spider-Man cartoon left its mark. The show took the webslinger back to high school, where he had to juggle being a superhero while also being a good friend and student. More than any of the movies or other shows, "Spectacular Spider-Man" understood the essence of the character and focused on his inner turmoil. Plus, the villain storylines -- and the cliffhangers -- are expertly done.
x
Looks like you're enjoying reading