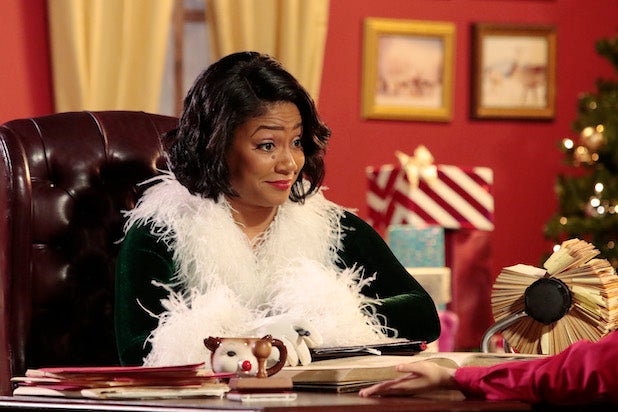 CBS is reviving the variety series “Kids Say the Darndest Things” with Tiffany Haddish, some six months after ABC canceled their revival of the classic series after only 1 season.

Haddish will continue in her role as host and executive producer. It will premiere sometime during the current 2020-21 season.

For CBS, the network is touting the move to CBS as a homecoming for the long-running format. It originated as a segment on the CBS Radio show “House Party” by Art Linkletter in 1945. He made it a regular segment between 1952-1969. CBS then made it a TV series hosted by Bill Cosby from 1998-2000.

Also Read: How 'The Stand' Depicts Stephen King's Fictional Pandemic Amid a Real One

“I see my role as giving kids a safe environment where they can say anything they want with complete freedom and no judgment. What I love about this show is that we let kids truly be themselves. I’m the straight man here, and that’s fine with me,” said Haddish.

“Few things have more universal appeal and humor than the unfiltered honesty of a child, and the comedic genius of Tiffany Haddish takes that to the next level. It’s great to have ‘Kids Say’ back on CBS and part of our expanding alternative slate for 2021,” said Mitch Graham, Senior Vice President, Alternative Programming, CBS Entertainment.

The revived version was beset by poor ratings during its one and only season on ABC, which you can read more about here.