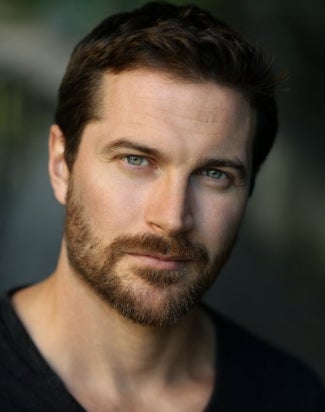 “Beowulf” has found its lead in Kieran Bew. The “AVP: Alien vs. Predator” actor will join William Hurt and Joanne Whalley on James Dormer‘s ITV reimagining.

Filming will begin on the action-packed literary re-imagining — created by Dormer, Tim Haines and Katie Newman — in northeast England in April.

The first episode will see the titular Beowulf who, after spending many years wandering as a mercenary warrior, returning to Herot to pay his respects to the recently deceased Thane, Hrothgar — who raised him, the media release stated. But when Herot is attacked by the terrifying monster Grendl, Beowulf has no choice but to hunt it down, winning favor with Herot’s new female Thane, and the wider community, in the process.

In addition to the three creators serving as executive producers, Stephen Smallwood will produce on location in County Durham and Northumberland. “Beowulf” has been commissioned for ITV by Director of Drama Steve November, and Controller of Drama Victoria Fea.

The series will be shot in a County Durham quarry, which will be the site of the mythical Shieldlands, a place of spectacle and danger populated by both humans and fantastical creatures.

ITV shared a first look at the exterior set on Thursday: