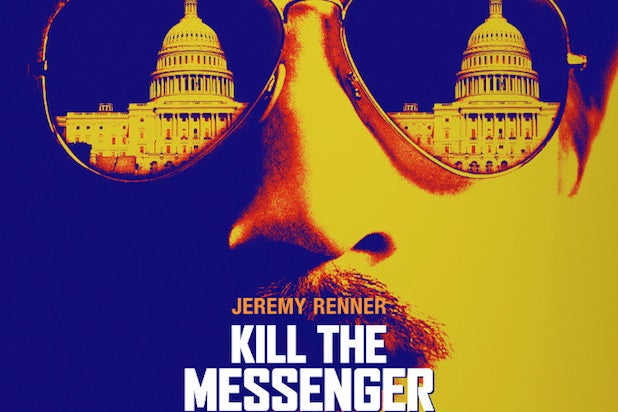 Webb’s reporting led to allegations that the CIA was aware of major dealers who were smuggling cocaine into the U.S., and using the profits to arm rebels fighting in Nicaragua. He became the target of a smear campaign that threatened his career, family and life.

Focus will release “Kill the Messenger” on Oct. 10. Watch the trailer below: