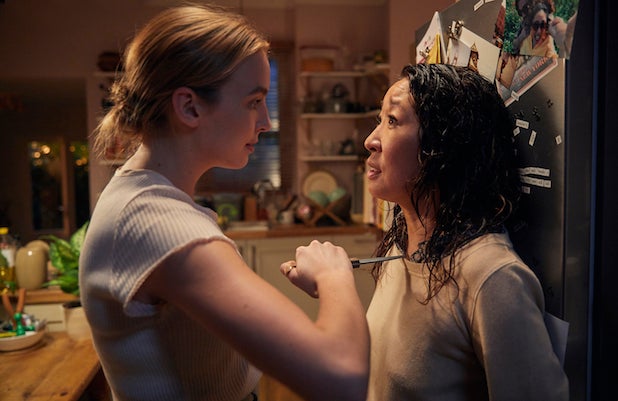 “This show has the thunder of women on both sides of the chase in Sandra Oh and Jodie Comer and, importantly, behind the camera with the lavishly brilliant Phoebe Waller-Bridge,” said BBC America president Sarah Barnett.

“The early response to Killing Eve has been incredible – for that reason, as well as the fact that we wholeheartedly love this original, funny, thrillingly entertaining series, we are delighted to move ahead with a second season before we even premiere,” Barnett added.

Sally Woodward Gentle and Lee Morris executive produce alongside Waller-Bridge, with Oh serving as associate producer.  The show is produced by Sid Gentle Films Ltd and distributed by Endeavor Content.

Watch the trailer over here.