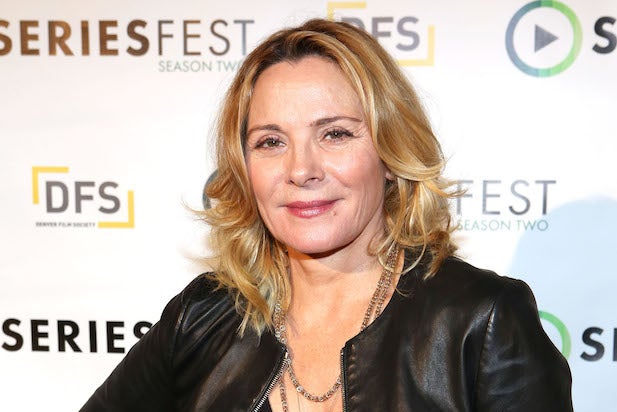 Here’s the logline for the project: A Southern Gothic dramedy revolving around two strong, sharp women who will go to any length to protect their loved ones and get their due. When the wealthy CEO of the world’s largest Christian network dies in a plane crash, his wife and adult children are stunned to discover he has grown, illegitimate kids who are also in his will. When the steel azalea matriarch of the family tries to pay them to go away, these newly legitimized heirs have very different ideas and insist on not only staying in town, but becoming part of the family empire

The “Sex and the City” alum will play Margaret Monroe, that “steel azalea matriarch of the family,” mentioned in the description above.

Cattrall recently starred on the first season of CBS All Access’ “Tell Me a Story.” She is best known for her role in HBO’s “Sex and the City” which earned her a Golden Globe and five Emmy nominations.

She is repped by manager Carol Bodie and attorneys Steve Warren and Barry Littman.