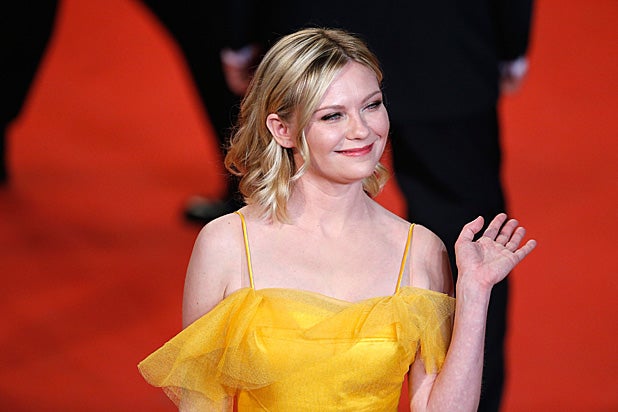 “Suicide Squad” has been bashed by fans, ripped apart by reviewers and basically destroyed since its wide release almost a week ago.

And now the DC Comics movie is getting trolled by Kirsten Dunst on social media.

The “Spider-Man” actress posted a cheeky throwback photo on Instagram when she compared it to her 1999 cult hit “The Virgin Suicides.”

“There’s only one real suicide squad,” Dunst wrote, along with a photo from the film showing her with co-stars Leslie Hayman, A.J. Cook, Chelse Swain and Hanna R. Hall.

The drama, which was written and directed by Sofia Coppola, was a world away from the supervillain debacle starring Jared Leto, Margot Robbie and Will Smith.

Instead of colorful and confusing antiheroes, “The Virgin Suicides” told the story of five sisters in Grosse Point, Michigan, in the 1970s. After one of the siblings fatally jumps out of a bedroom window, the others are watched intensely by their parents — much to the curiosity of the local teenage boys.

The movie received a 76 percent rating on Rotten Tomatoes at the time of its release, which is also a world away from “Suicide Squad’s” current 26 percent rating.