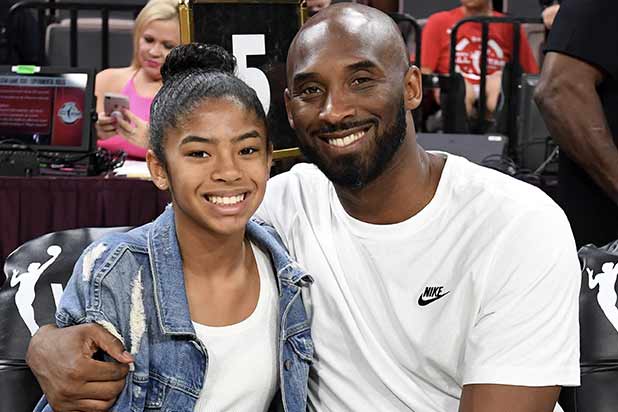 The helicopter carrying Kobe Bryant, his daughter, and seven others did not suffer from engine failure at the time of the fatal crash, according to a preliminary report released Friday by the National Transportation Safety Board.

A full report with a conclusion on the cause of the Jan. 26 crash is still months away.

The NTSB report says the helicopter was destroyed by “impact forces and fire.” Of the engines at the time of the crash, the report states, “Examination of the main and tail rotor assemblies found damage consistent with powered rotation at the time of impact … Viewable sections of the engines showed no evidence of an uncontained or catastrophic internal failure.”

Also Read: Vanessa Bryant Releases Statement on Deaths of Husband Kobe, Daughter Gianna: 'I Just Wish I Could Hug Them'

The engines were recovered and will be disassembled for a detailed examination.

The report also included photos of the scene and of the weather on the day in question, including a still frame from a security video showing the helicopter flying into clouds (see below). 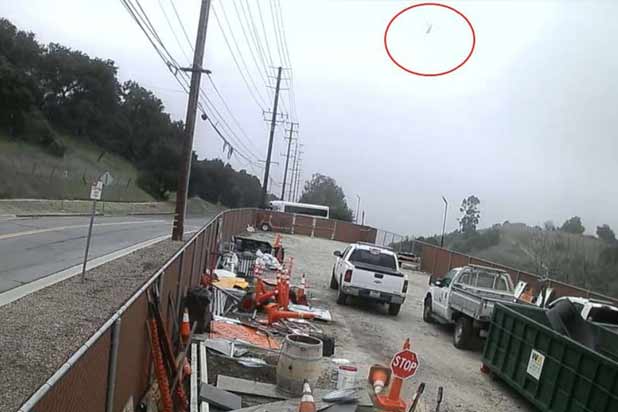 The report further states that a “number of personal electronic devices were recovered from the wreckage and will be examined for any relevant data.”

Also Read: Gayle King Is 'Mortified' That Kobe Bryant Comments Were 'Taken Out of Context:' 'I'd Be Extremely Angry With Me, Too' (Video)

The nine victims of the January crash have been identified as Bryant, 41, and his 13-year-old daughter Gianna; Orange Coast College baseball coach John Altobelli, his wife, Keri, and their daughter Alyssa; Christina Mauser, an assistant girls basketball coach at an elementary school in Orange County, California; Sarah Chester and her daughter, Payton, 13; and the pilot, Ara Zobayan.

During his 20-year career with the Lakers, Bryant won five NBA championships.