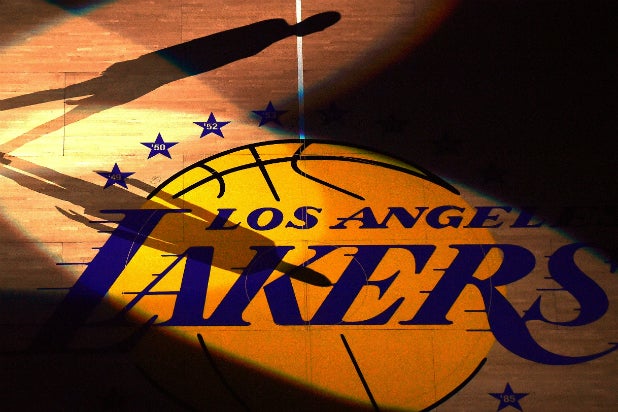 The tough-to-watch contest — which must have been darn near impossible to play — drew a bigtime TV audience. The Portland Trailblazers-Lakers game, which tipped off at 7:30 p.m. PT, drew 4.41 million viewers on ESPN.

That’s about 2.75-times what a comparable game got last year in a similar time slot.

Bryant was, of course, also in that game. He had an off night, putting up 22 points in a loss. Shaq had 31, Yao had 10. Steve Francis and Cuttino Mobley combined for 73 of Houston’s 108 points.

Also Read: Watch Kobe Bryant Drop Each of Those Remarkable 81 Points Against the Toronto Raptors in '06 (Video)

Friday’s pregame tribute to Bryant drew even more eyeballs than the game itself. The ceremony averaged 5.23 million viewers. The telecast peaked at 6.07 million viewers between 10:45 p.m. and 11 p.m. ET, which covered the end of the tribute and the start of the game.

The Blazers beat the Lakers 127-119 on Friday. The Lakers rebounded the following night, defeating the Sacramento Kings 129-113 in Northern California.

Now 37-11 overall, the Lakers have the second-best record in the NBA, and are No. 1 in the Western Conference. Only the Milwaukee Bucks (42-7), who play in the Eastern Conference, have a better record among all 30 NBA teams.

On Jan. 26, Bryant, his 13-year-old daughter Gianna, and seven others died in a helicopter crash in Calabasas, California. The accident investigation is ongoing.

During his 20-year career with the Lakers, Bryant won five NBA championships.