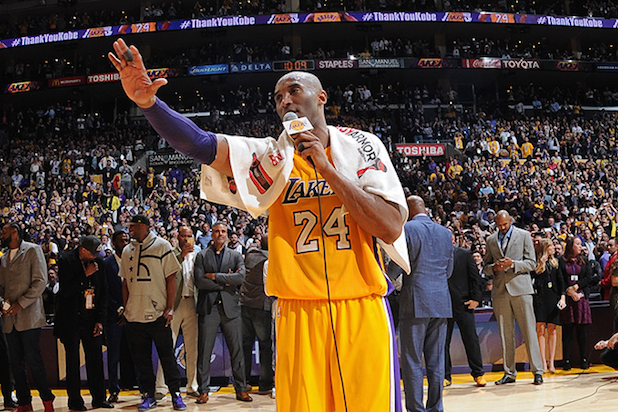 Television programs about the retirement of local sports legends Kobe Bryant and Vin Scully won multiple awards at the Los Angeles Area Emmy Awards, which were presented on Saturday night at the Television Academy’s Saban Media Center in North Hollywood.

KCET led all stations with 10 awards, with the Spanish-language stations KVEA and KMEX finishing second and third with eight and seven wins, respectively.

The Spectrum SportsNet broadcast of Bryant’s final game with the Los Angeles Lakers won an award for live sports coverage, while that station’s “Kobe Bryant Moments” won another. Spectrum SportsNet LA took awards for its live programming of the special ceremony the Los Angeles Dodgers held for retiring announcer Scully, as well as for a feature on that tribute and a tease featuring Scully.