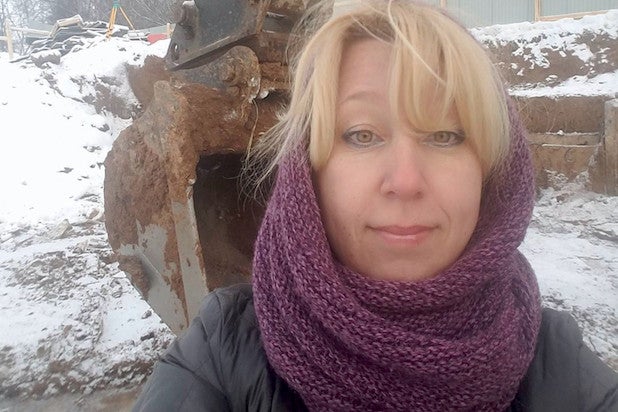 Irina Slavina, the founder and editor of the independent Russian news site Koza Press, died on Friday after setting herself on fire in a protest of the Russian government. She was 47 years old.

Before she self-immolated in front of the police headquarters in Nizhny Novgorod, a city located in Central Russia, Slavina posted on her Facebook page, “I ask you to blame the Russian Federation for my death.”

Koza Press confirmed Slavina’s death in a post published on Friday and noted that police had searched Slavina’s apartment on Thursday looking for “brochures, leaflets, accounts” related to Open Russia, an opposition organization funded by Mikhail Khodorkovsky, an exiled oligarch.

Also Read: Trevor Noah Says If Trump Can Beat IRS, #MeToo and 'English Language' and Still Get COVID-19, So Can You (Video)

“I don’t have any of this. But they took what they found — all the flash drives, my laptop, my daughter’s laptop, my computer, phones — not only mine, but also my husband’s — a bunch of notebooks that I scribbled on during press conferences,” Slavina said, according to an English translation of her post quoted by the Koza Press.

In a statement released on Friday, the Nizhny Novgorod branch of the Investigative Committee of the Russian Federation denied that the search of her apartment was connected to Slavina’s death and said that Slavina was a witness, not a suspect, in the investigation.

Last year, in June 2019, Slavina openly wondered about arranging an “act of self-immolation” in a post on her Facebook page.

“Will it bring our state closer to a brighter future, or will my sacrifice be meaningless?” she said, according to an online English translation.