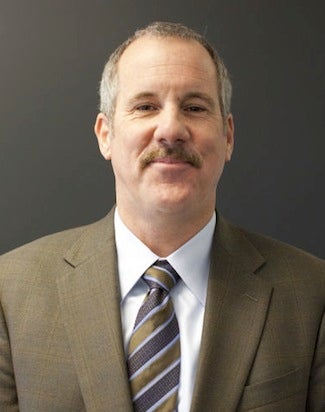 Russ Stanton has resigned from his position as vice president of content at KPCC and is being replaced by Melanie Sill. Stanton joined KPCC two and a half years ago after leaving his post as editor of the Los Angeles Times.

TheWrap previously reported on the drama surrounding Stanton’s leadership of the public radio station. When he arrived in January of 2012, he cut 14 people from the newsroom and hired 34 others, many of them reporters.

Stanton went on to spearhead other major changes, which he said were meant to combat digital disruption and broaden the station’s reach with Latinos. The station cut both local programming and key talent. The cuts included popular hosts Madeleine Brand and Patt Morrison, upsetting longtime fans and employees.

At the time of reporting, one employee who declined to be named stated, “I work at a radio station that’s trying to be a website that’s run by newspaper people.”

TheWrap’s investigation of KPCC revealed that individual gifts and membership support dropped from 2011 to 2012 by almost eight percent, even though overall revenue rose.

Stanton responded negatively to the report. He fired back at TheWrap, and advised reporter Sara Morrison to “get the hell out of there if you still have something resembling a positive reputation. Because no credible news organization is going to hire someone with a portfolio of clips like the one on KPCC.”

Also read: KPCC Fights Identity Crisis as It Tries to Reinvent Itself for Digital Age

Bill Davis, Founding President of Southern California Public Radio (SCPR), announced that Stanton was being replaced by Sill in a statement issued Wednesday. “Melanie [Sill] has been a valuable leader in making us a leading news and information source. I’m pleased she will continue to build upon SCPR’s tradition of success,” the statement said.

Stanton plans to pursue a career in the for-profit market at the end of the month, the statement added.

Sill previously served as editor for both the Sacramento Bee and The Raleigh News & Observer. She brings experience in transitioning traditional newsrooms into the online marketplace.

Sill wished Stanton well in a message on the radios station’s website: “We will miss him and wish him well as he embarks on his next career journey.”