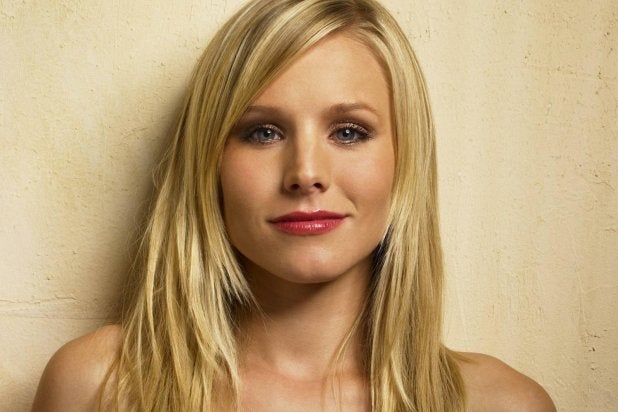 Kristen Bell is set to join the cast of the Warner Bros. comedy “CHiPs,” which is being directed by her husband, Dax Shepard, TheWrap has learned.

Shepard and Michael Pena will star in the adaptation of the popular TV series alongside Adam Brody, Rosa Salazar and Vincent D’Onofrio, the latter of whom will play the film’s villain.

“CHiPs” follows two California highway patrol officers and their adventures in crime-fighting. Shepard  takes over the role of Officer Jon Baker, while Pena inherits the role of Frank “Ponch” Poncherello from Erik Estrada.

Shepard wrote the script and Andrew Panay is producing through his Panay Films banner along with Ravi Mehta. Rick Rosner, who created the NBC series that ran from 1977-1983, will serve as executive produce. Warner Bros. executives Jesse Ehrman and Nik Mavinkurve will oversee the project for the studio.

Bell recently voiced the lead in Disney’s animated mega-hit “Frozen” and starred in the well-received indie movie “The Lifeguard.” She also starred in and executive produced the “Veronica Mars” movie that was released by Warner Bros. following a record-breaking crowdfunding campaign.