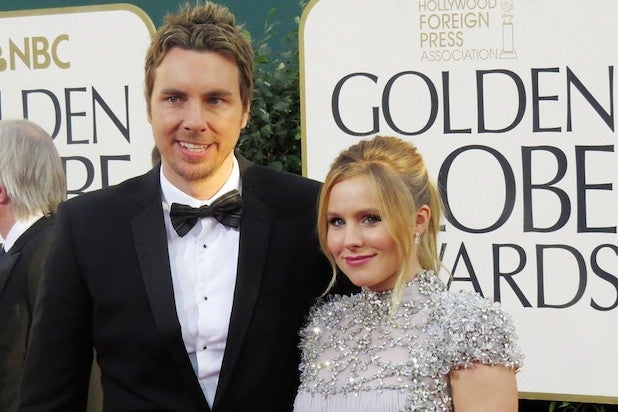 The “Veronica Mars” star is upset that the publication runs photos of children of celebrities, taken by individuals she refers to as the “pedorazzi.”

Bell thinks People should be above tabloid journalism and should institute a “no kids policy,” and tweeted as much about it in a series of comments on Saturday, calling on her followers to support her. Hundreds of them did.

Here are a few of the tweets:

i apologize 2 those who must be annoyed all my tweets relate to the #pedorazzi. i feel strongly on this issue & really want to see change

Also Read: J.K. Rowling: I Had to Move Because of Paparazzi

Bell, who had a baby girl, Lincoln, last March, recently went on the Today show with husband Dax Shepard to discuss their concerns about aggressive paparazzi who are more interested in celebrity offspring than the celebrities themselves. Many other actors have expressed similar fears.