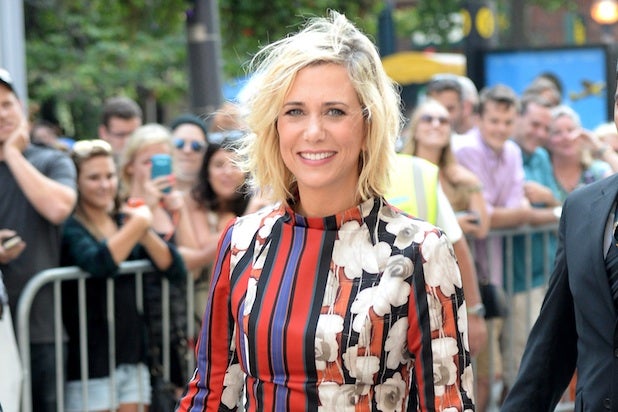 Kristen Wiig was both “bummed” and surprised by the controversy that was stirred up after Sony’s announcement of a “Ghostbusters” remake led by an all-female team.

“The fact there was so much controversy because we were women was surprising to me,” Wigg told The LA Times. “Some people said some really not nice things about the fact that there were women. It didn’t make me mad, it just really bummed me out. We’re really honoring those movies.”

The onslaught of negativity towards the reboot starring Wiig, Melissa McCarthy, Leslie Jones and Kate McKinnon also got to director Paul Feig, who took to Twitter to blast critics in September.

“You’ve been ranting at me and my cast for months with misogyny and insults,” he said in response to tweets from other users. “So go fuck yourself. Goodnight. #enough”

Sony announced in 2014 that it would reboot the long-dormant film franchise. The cast also includes Chris Hemsworth, Andy Garcia and Cecily Strong.