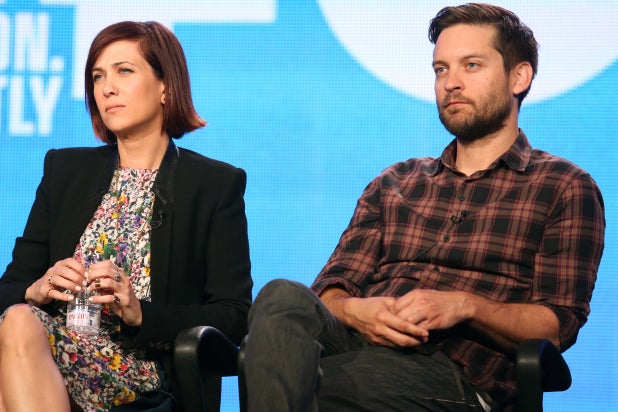 Zamata was hired after “SNL” was criticized for its lack of an African-American woman in the cast.

“I am excited about the new hire — it’s great,” Wiig told TheWrap during a Television Critics Association panel about her new IFC show, “Spoils of Babylon.”

“Congratulations to the new people who got hired at ‘SNL’ and their diversity,” Steele said.

Wiig said after the panel that the newest NBC employees are in good hands at her old show, where she did 136 episodes: “The lessons I’ve learned in how to write, perform in an ensemble, be a part of a group and have that sort of a family mentality is something that I feel very fortunate that I got to experience and take with me.”

Zamata, Tookes and Jones will join “SNL” Monday. Their first show will be Saturday, Jan. 18, with host and musical guest Drake.