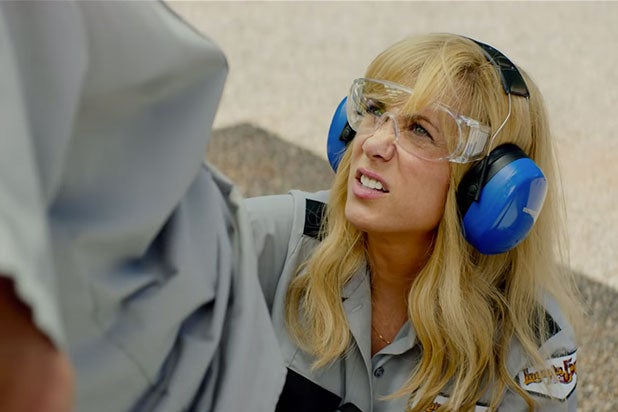 Relativity Media has pulled the scheduled October release of the Kristen Wiig-Zach Galifianakis comedy “Masterminds” and moved it to an unspecified date in 2015.

The fate of releases like “Masterminds” and the Halle Berry thriller “Kidnap” have been up in the air since the studio filed for Chapter 11 bankruptcy on July 30.

“Relativity Studios has moved ‘Masterminds’ from its scheduled October 9 release date, and we expect to announce a new 2015 release date shortly,” the company said in a statement to TheWrap.

The film tells of two armored car drivers who conspire with a group of criminals to steal $17 million.