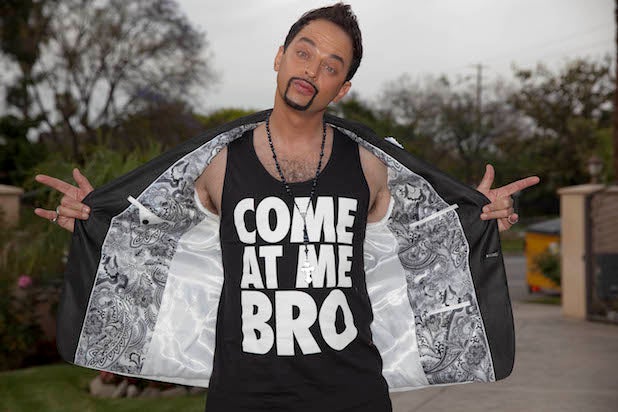 A week after Amy Poehler announced that Comedy Central had renewed the show she executive produces, “Broad City,” comedian Nick Kroll announced that his eponymous 10:30 pm sketch series, “Kroll Show,” was picked up by the cable network for a third series. The second season, which debuted on January, is averaging 1.1 million total viewers.

This prime announcement forum, obviously, was a major PR coup by the ladies of PubLIZity.