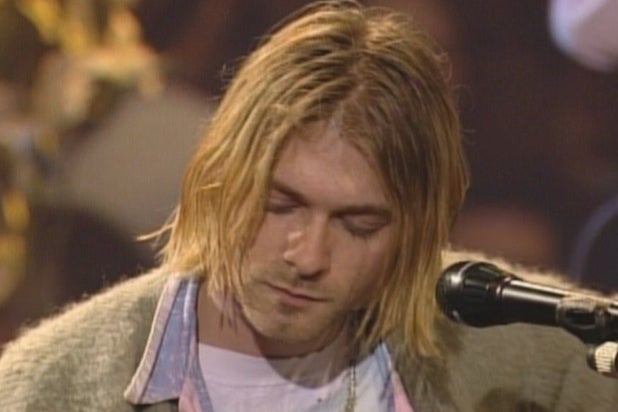 The television station reported that a detective found four rolls of 35 mm film that had been sitting for years in a Seattle police evidence vault, and had them developed at the King County Sheriff’s Office.

The photos were of much higher quality than previous Polaroids taken by investigators.

Despite the detective’s photo discovery and media reports claiming the case was being reopened, the Seattle Police Department tweeted otherwise.

Despite an erroneous news report, we have not "reopened" the investigation into the suicide of Kurt Cobain.

In a statement, police called the pictures “underwhelming,” and said there were no new findings in Cobain’s death.

They also tweeted that they had simply reviewed the case, “as the 20 yr anniversary approaches.”

KIRO 7 wrote on its website, it planned to feature an interview with the detective who reexamined the case Thursday night on its 11 p.m. newscast.

Cobain was found dead on April 8, 1994 of an apparent self-inflicted gunshot wound. Police ruled his death a suicide, but Nirvana fans continue to question whether that was the real cause.