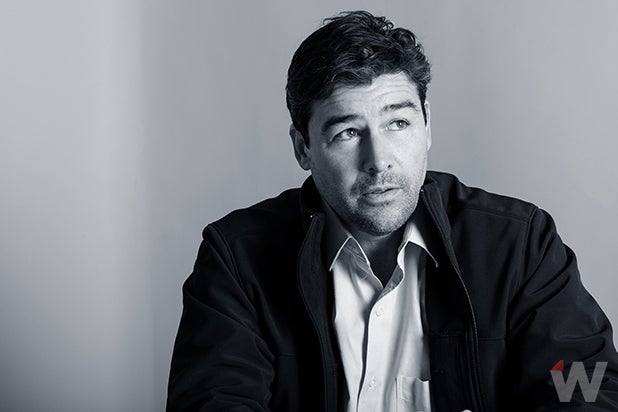 Clooney, who is directing and producing the adaptation of Joseph Heller’s classic war satire, will be moving to the smaller role of Scheisskopf.

Scheisskopf is a training commander at a cadet school in California who is obsessed with winning parade tournaments and known as a general idiot who makes the men’s lives a living hell. Yossarian believes he’s too stupid to be sent overseas — and then he is, as Head of Operations for the entire Mediterranean Theater.

Christopher Abbott (“Girls”) stars as Yossarian, a bombardier for the U.S. Air Force during World War II who faces a constant struggle of serving in war and doing what he must in order to survive.

The cast also includes Hugh Laurie as Major de Coverley, a squadron executive officer on the Pianosa air base.

Chandler is repped by Brillstein Entertainment Partners and The Gersh Agency.