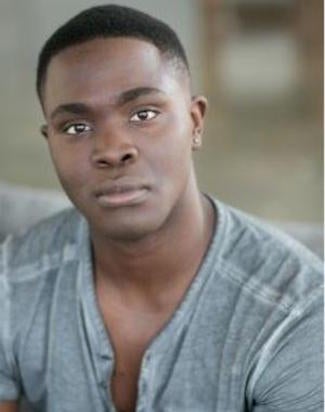 “Les Miserables” star Kyle Jean-Baptiste, who just this month became the youngest actor and the first African-American to play Jean Valjean on Broadway, has died after accidentally falling off his mother’s fire escape, according to media reports. He was only 21 years old.

Jean-Baptiste usually played Constable and Courfeyrac in “Les Miserables” but he was also the understudy for the role of Jean Valjean, and he recently found himself pressed into duty.

The young actor grew up in Brooklyn and was a recent graduate of Baldwin Wallace. He performed in a number of regional shows including “Singin’ In the Rain,” “Music Man” and “The Merry Wives of Windsor,” and he also sang with “Hamilton” writer/star Lin-Manuel Miranda during the “#Ham4Ham” lottery show.

The production released the following statement: “The entire Les Miserables family is shocked and devastated by the sudden and tragic loss of Kyle, a remarkable young talent and tremendous person who made magic – and history – in his Broadway debut. We send our deepest condolences to his family and ask that you respect their privacy in this unimaginably difficult time.“

Thursday is my last Valjean on broadway. The ability to play this part on Broadway has been life changing. I’m so greatful. @LesMizBway

I thank everyone who supported me and still does. I will never forget this experience. Onwards and upwards ;). Nothing but love @LesMizBway — Kyle Jean- Baptiste (@BaptisteKyle) August 25, 2015