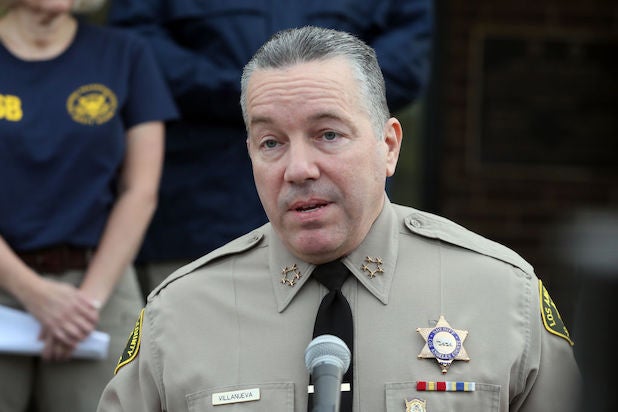 “Based upon current situational awareness and the recent pattern of peaceful actions by protesters, the Los Angeles County Sheriff’s Department will no longer enforce a curfew. Other jurisdictions are free to make their own decisions,” Villanueva said in a statement.

LA County also announced on Twitter that it wasn’t planning on setting any curfews for that evening, but added that “municipalities within the county have the legal authority to implement curfews for their jurisdictions and may do so.”

The city of Los Angeles, Santa Monica, Culver City and West Hollywood also will not have curfews on Thursday night. Beverly Hills, meanwhile, is implementing a 6 p.m. to 6 a.m. curfew on Thursday.

Cities across LA County have enacted curfews this entire week, with some curfews in Beverly Hills and Santa Monica beginning as early as 1 p.m. on Monday. But on Wednesday, the ACLU of Southern California sued the city and county of Los Angeles over its curfews on behalf of Black Lives Matter Los Angeles and four other plaintiffs.

“The curfews’ extraordinary suppression of all political protest in the evening hours plainly violates the First Amendment to the U.S. Constitution, and their blanket restrictions on movement outside working hours violate the Constitution’s protection of freedom of movement,” the ACLU said in a statement.